Varna is the third largest city in Bulgaria and the largest on the Bulgarian Black Sea coast. The city rises in tiers following the curves of Varna bay. Nowadays because of its history and dynamic present it is often called The Sea Capital of Bulgaria. Center of one of the oldest music festivals for classical music in Bulgaria, Varna is a city with famous drama and puppet theatre, opera and philharmonic orchestra. Here are also two of the most modern multifunctional halls in the country – The Palace of Culture and Sport and the Festival Congress Center, which allow a lot of international cinema festivals, scientific forums and sport events to be held there. With its modern port, railway junction and international airport connecting the city to 35 countries and over 100 cities in the world Varna is one of the largest transport centers in Bulgaria. 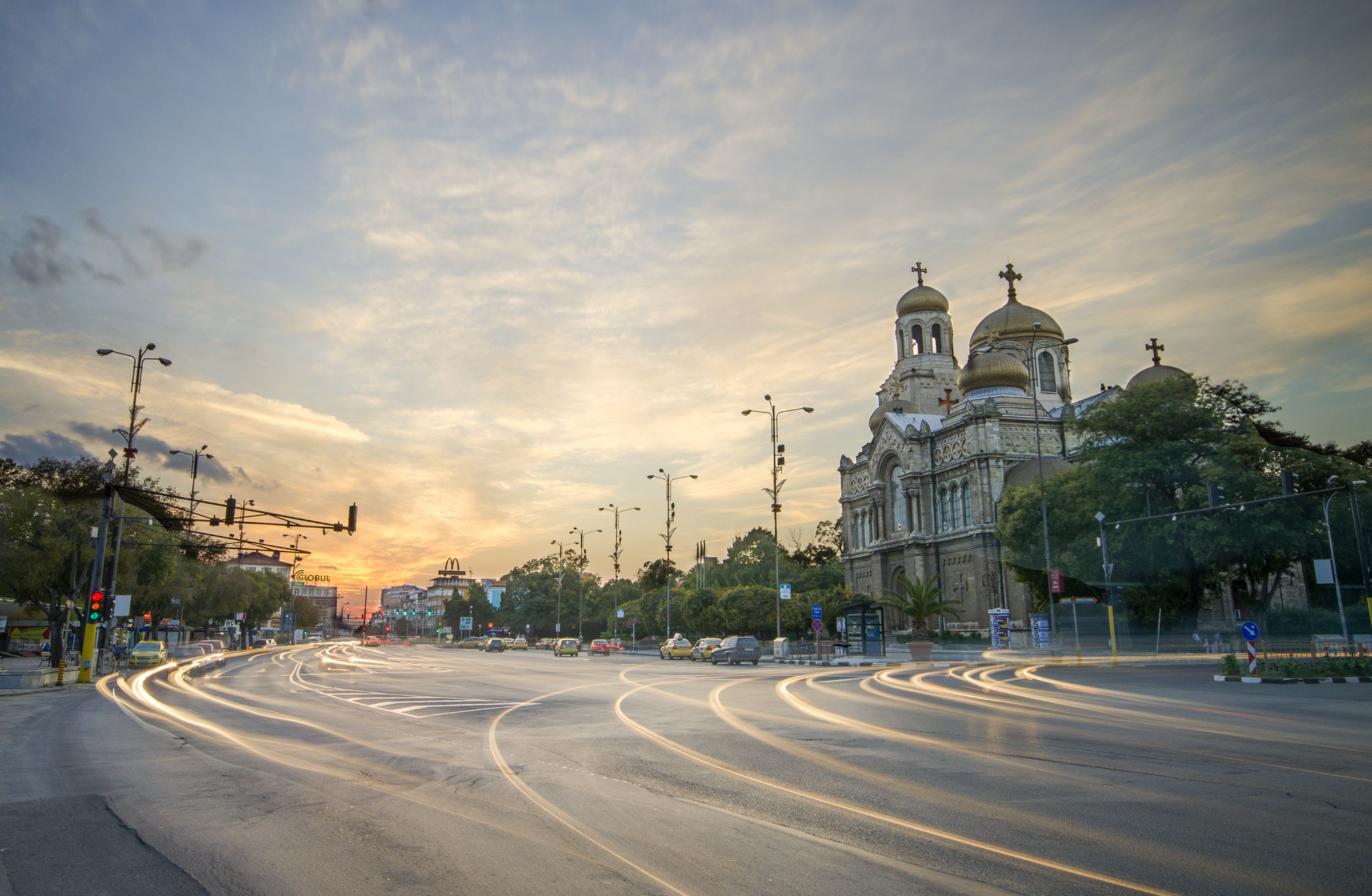 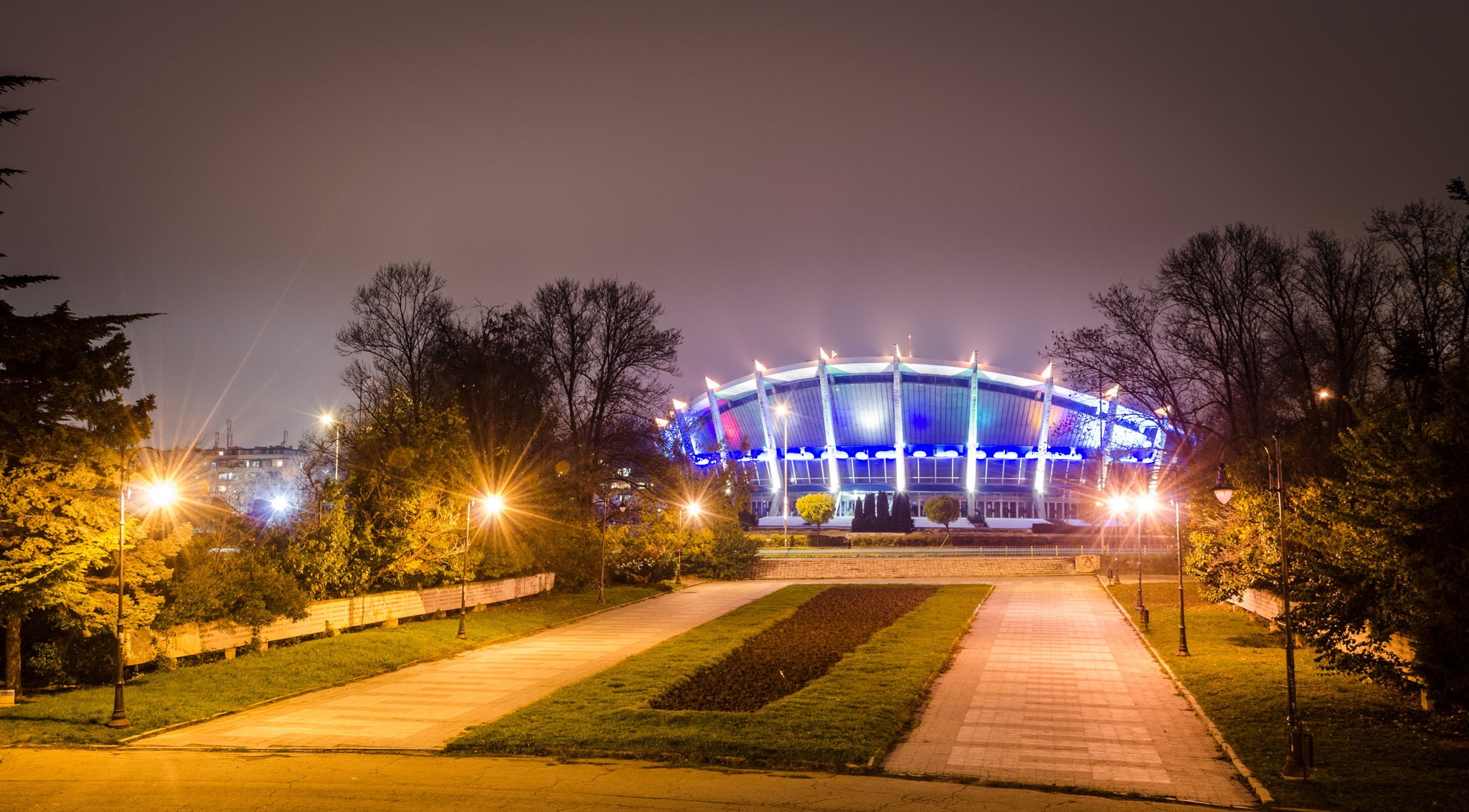 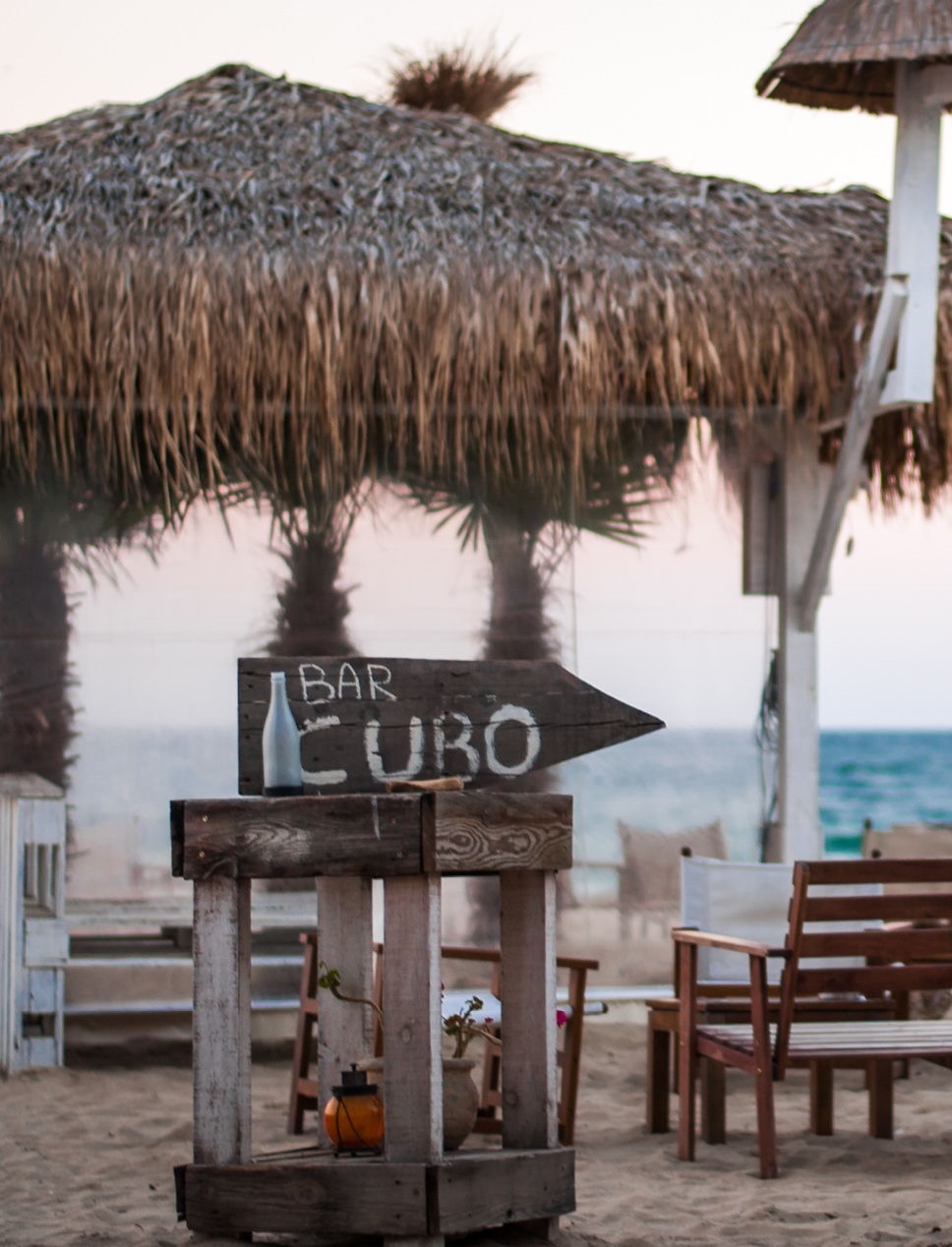